“If you’re not outraged, you are not paying attention.”

mericans (we) will not face the fact and the implications of the fact that the problem is not in the stars or with the gods, but with us. We are the problem.

Whether it is the environment or violence or inhumanity of man to man, the problem is us. No question about it. We seem unable or, more likely, unwilling to progress beyond this point. And a people or any of the many peoples of the world who fasten themselves in fear and paranoia, blind themselves with consumption, and who will not rise to the challenge of our inherent failings will forever be doomed to repeat and repeat and repeat the horrors that beset the world. No, let me restate that: the horrors we unleash on the world.

Let’s take a look for a moment at us.

Mr. Obama, the current U.S. head of state, is the personification of a “good” actor, a camouflage, a fake, a fooler, a flimflammer; whether “promising” or “mourning,” he performs the part like no other. And you believe him because mass media makes you believe, as it plays and replays the scene of a weeping president; like towers falling over and over until your brain is washed of the common sense that tells you something is amiss.

Together they can perform as many “mourning” moments as they like. Lower as many flags in feigned grieving as they like. But it is these same “grievers,” these mourning cabals who send young men and women to make war, to instigate conflict, to fall in a foreign land, to return home broken inside and out.

The same “mourners” send “immigrants” to fight their wars and when they return imprison them without due process, torture the without recourse in human rights convention, and or “render” them to countries for the sole purpose of having them undergo further cruel and inhuman treatment.

It is these same mourners who kill women and children and who, as suits their fancy, label young men “terrorists.” It is these same mourners who send remote bombs and who attack with chemical weapons leaving landmines and bomblets to massacre hundreds of thousands immediately and well into the future. These same mourners destroy lives and livelihoods and upset geographic regions, multi-sectarian relations, international and domestic relations among people who have and would, if left alone, resolve their own conflicts and live in peace with one another.

Corrupt politics and bribe-taking pandering terrorists-making hypocritical politicians, these are the performing “mourners.” Torture, assassination and brute force at home and abroad are their examples, their legacy to world and nation. Violence is the true face of these “mourners.”

Violence
These are heads of U.S. governments up and down the spectrum (local to national) whose “law enforcement,” whose immigration and homeland security and “safe communities” agents make sport tasering unarmed people, shooting pointblank,  shoving instruments up the rectums of victims in their custody; doing this routinely, with impunity, never having to face prosecution or adjudication. This is “our” face domestically, transported by U.S. agents (soldiers, officials, personnel, proxies) anywhere in the world. We are the world, the world is us; and what we do is who we are.

Face of “mourners”: here and there, failure to care

The faces and facts of those who today perform a “mourning” of the deaths of schoolchildren are also heartlessly, carelessly without caring.  These “mourners” play to and promote ignorance. In fact, their destruction of quality education ensures ignorance.

Fakers and foolers: For the masses of people in the United States, there are no schools encouraging independent thought and love of learning. Schools instill profit-making models, makers of consumers, and mindless consuming, furthering a violent character in consumption. A culture that creates holidays for gouging and gorging; a culture that creates disasters for making fake “community,” convenient “humanitarians,” manipulative mass-media-made “heroes”: “Look how they helped one another, even the black, brown, yellow and white people … ‘hero’ Johnny pulls little Sally from the sink hole.”

Why do the sick of all kinds suffer needlessly?

Why does homelessness persist in a “prosperous” nation? Is this not violence against one’s own people?

(Why are the U.S. citizens demanding regime change in other nations not demanding it in the United States?

Why not sweep out the entire sitting government, executive and legislative?)

Why not? Because this nation is a nation of people who have learned not to care as a matter of character; because we are a nation of people who have created and maintained structures, institutions and systems that operate in the interests of profit for a few and that tease suckers into wanting the same ─ like playing lotteries that help no one and deliberately work against the needs and interests of human beings, against societies all over the world.

In the void of care, of caring; in the absence of character that regards, respects, is concerned one for the other grows paranoia, fear and uncertainty, untreated sickness, suspicion and division. Community declines (no fake mourning or heroes can contain), descending to annihilation.

Lie on its face: the Show

You can continue to believe the false “mourners,” the assassins, the CNN-ized portrayal of reality.

However, to really shake up things, we have to look critically at what these “mourners” do, what they have done, what they will continue to do as long as you (as we), the masses, majorities of people, let them get away with moments of weeping while chronically engaging in manipulation and murder.

Violence has been the first instrument of an entrenched character, of a cabal, of the corrupt, corrupting and corrupted. Anyone conscious of or engaged in contemporary world and domestic affairs expects violence to rise from among the masses ─ whether university teachers in tenured posts, board members of top companies or organizations, whether laborers in garbage collection or students in America’s classrooms ─ when what they are fed continuously is violence. This status quo in violence will continue until we the masses say no more.

Shock? Mourning? I don’t think so. It is all performance: for some, self-delusional; for others, deliberate flimflamming made for television. For all, it is pageantry, the SHOW: Gere sings “Chicago.” 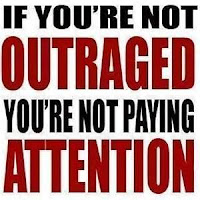 Here we are again, a fleeting moment of feigned (for some possibly real)  anguish. Then back to character as usual ─ until next time.

I am saddened but not shocked. I am definitely outraged, angry with us.

PAKISTAN: Thousands of Pakistanis have been killed in bombings and other militant attacks since 2001, when Pakistan joined an alliance with the United States in the so-called ‘war on terror.’  Today a rocket attack on an airport killed four people in NW Pakistan.

A gunman opened fire at a hospital in the U.S. state of Alabama, injuring a police officer and two other people. The police then shot and killed the gunman.

Labels: Alabama and Connecticut shootings, consequences of violence paradigm, failure to care for human beings and society, U.S. priorities, United States and the making of violence 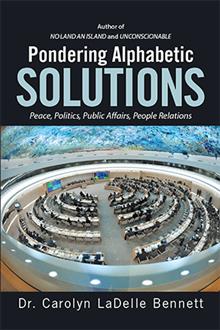 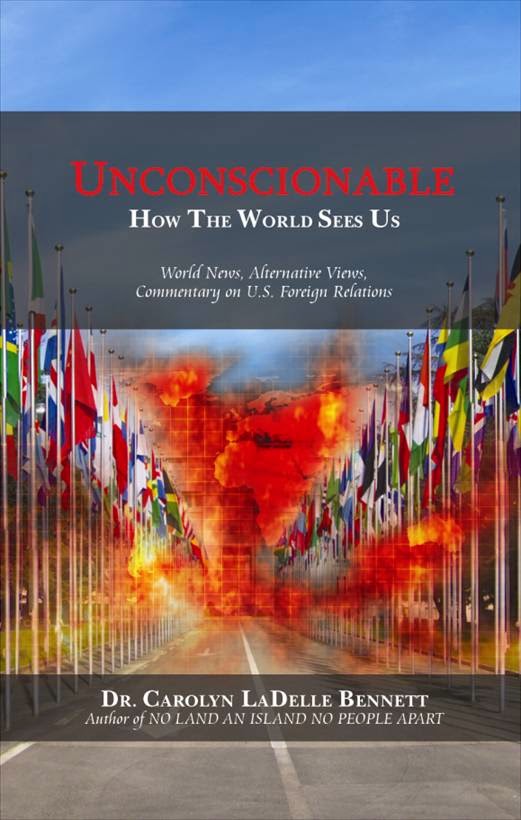 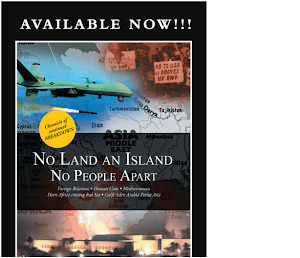 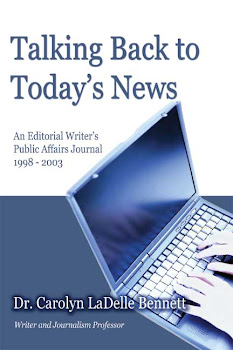